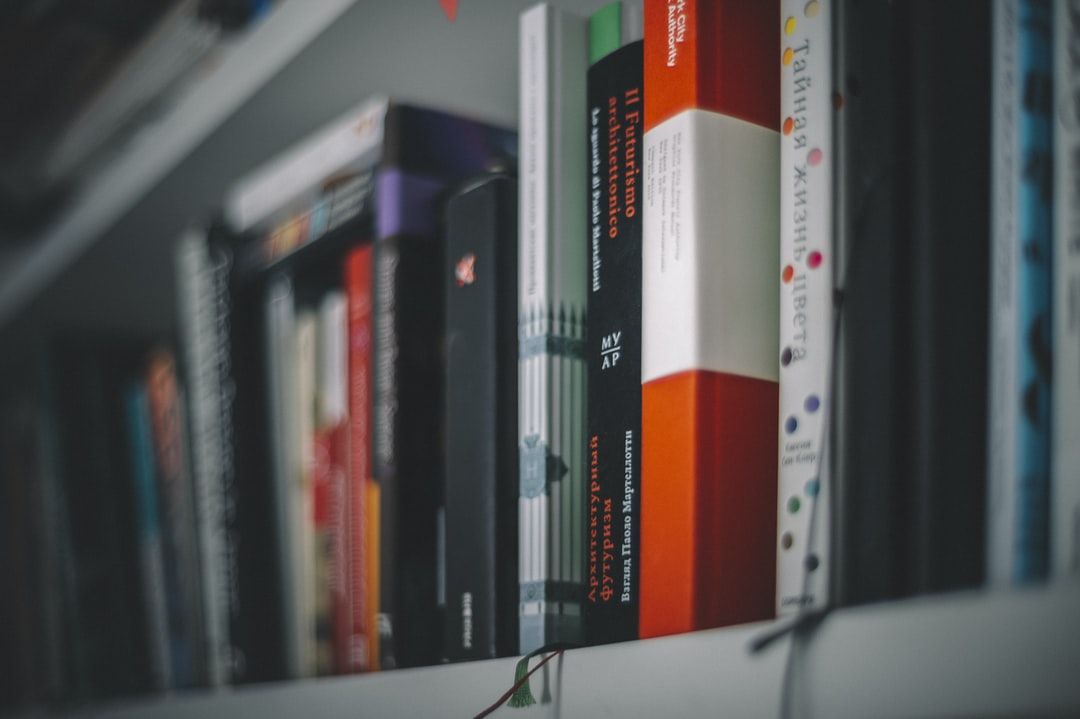 According to Bourdieu, agents (people or institutions) occupy certain positions in a field, and this field imposes limits on agents, thus shaping what can be done. Not everyone is in the same position – some are more privileged, and what occurs in a field is competitive in that agents use different strategies to either improve or maintain their position. The social order is thus hierarchically structured, with some having more domination and greater decision-making power over the way the field operates.

Each field is also seen to have its own distinctive ‘logic of practice’, with its own beliefs, which rationalise the rules of behaviour. Agents in particular positions thus know how to behave in the field and activities inside follow regular and ordered patterns and have some predictability.

A field is not fixed, and to understand how change occurs within the field, it is possible to historically trace its particular operations, shape and range of knowledge needed to maintain and adapt to it.

An Example: The Field of Education

Of particular interest to Bourdieu was the field of education (Bourdieu and Passeron, 1990), and this can illustrate his conception of a field and its relationship to habitus.

Rather than viewing the French education system as equitable, Bourdieu argued that it benefitted those in socially and economically advantageous positions. It represented inequality as it maintained the position of the elites in society by filtering children and young adults into certain trajectories of employment, training and higher education, some of which are more beneficial to a person’s future than others.

However, in accounting for why those from middle-class backgrounds are more likely than those from working class backgrounds to attend university, Bourdieu and Passeron (1990) argue that it is not that working-classes are blocked from the educational system, but they relegate themselves out though the operation of the habitus and field. Various stimuli in their upbringing conditions and shapes their beliefs, values and practices which mean they view it as ‘not for the likes of us’.

In contrast, middle-class actors view it as a natural step and are more likely to feel at home at university because the generating practices within the university field correspond to their own habituses. Thus through a process of protracted conditioning, people internalise their objective chances in life, and act according to what is most likely for them. In other words, practices are conditioned by expected outcomes of a particular course of action, which is based on past outcomes.

The Symbiotic Relationship of the Field and Habitus

Thus habitus and a particular field work together to positively or negatively sanction certain practices, with some being seen as acceptable or the natural way to do something, while others are not:

In short, being the product of a particular class of objective regularities, the habitus tends to generate all the ‘reasonable’, ‘common-sense’, behaviours (and only these) which are possible within the limits of these regularities, and which are likely to be positively sanctioned because they are objectively adjusted to the logic characteristic of a particular field, whose objective future they anticipate. At the same time, ‘without violence, art or argument’, it tends to exclude all ‘extravagances’ (‘not for the likes of us’), that is, all the behaviours that would be negatively sanctioned because they are incomprehensible with the objective conditions. (Bourdieu, 1990, pp.55-56)
In this sense then, the habitus favours situations that will reinforce it, such as ‘choosing’ to discuss politics with those who share your views, at the same time as being the basis of avoidance activities, seen for example in spatial segregation, or staying away from ‘bad company’ or ‘unsuitable books’ (Bourdieu, 1990, p. 61).

Bourdieu's Field Theory and Your Research

When undertaking your own research, you need to think about how it constitutes a 'field'. Bourdieu applied his field theory to the economy, housing, religion, education, the law and journalism, amongst others.

Ask yourself these questions: What domain of interactions are you referring to? What struggles to gain position are going on amongst the agents in that domain? How is it a hierarchical space i.e. who is in a dominant position and who is not? Are some agents endowed with or able to deploy more resources (capital) than others? How is the habitus evident in agent's subjective systems of expectations and predispositions?