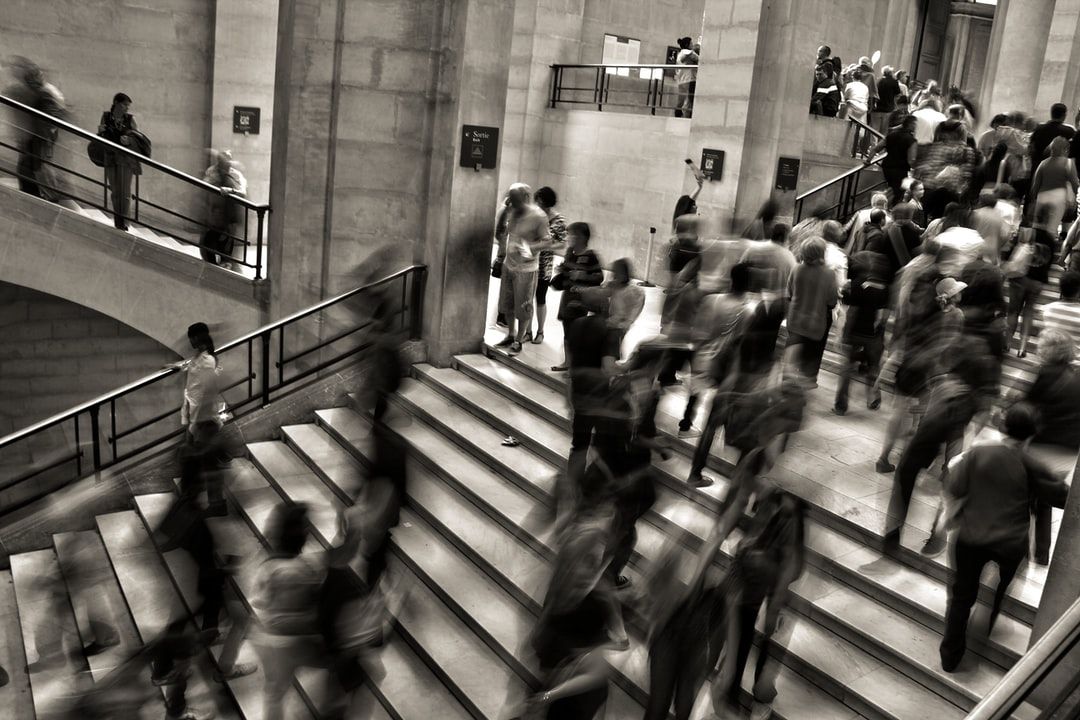 <<< back to blog
Though much less explicit during his writings that developed his field theory, Bourdieu was interested in spatiality and how inequality can be related to fixity and mobility at the outset of his career (Savage, 2011). For example, in explaining the problems in his home town of Bearn, southwest France, where families' oldest sons found it difficult to marry as farm daughters left the countryside, he viewed these men’s social deprivation ultimately in terms of their fixity to place as they were unable to leave the family home.

Later in lectures (Bourdieu, 1996) and in his book Weight of the World (Bourdieu, 1993), Bourdieu explained in more detail how social and physical space are connected, as he discussed the stories of people who were fixed in deprived locations. This could be seen in contrast to the mobility of the powerful in his book Distinction (Bourdieu 1994). Specifically, he saw the hierarchisations of social space as inscribed in physical space, and space as an opportunity to procure profits. In other words, (physical) space is “the sites and places of reified social space” (Bourdieu, 1993, p. 126).

Bourdieu defined physical space in absolute terms as “…the site where an agent or a thing is situated, ‘takes place’, exists, in short as a location…” and in relational terms as “…a position, as a rank in an order” (Bourdieu, 1996, p.11). This intrinsic link between physical space and social space shows up as ‘oppositions’:

Social agents, but also things as they are appropriated by agents and thus constituted as properties, are situated in a location in social space which can be characterised by its position relative to other locations (as standing above, below or in between them) and by the distance which separates them. Social space is an invisible set of relationships which tends to retranslate itself, in a more or less direct manner, into physical space in the form of a definite distributional arrangement of agents and properties (e.g. opposition between downtown and suburbs) (Bourdieu, 1996, p.11).

Another example of oppositions, according to Bourdieu (1993), in the case of France at least, is the capital and the provinces, the capital being the site of capital. In other words, it is the site in physical space where those in the highest social positions i.e. endowed with the most capital, are present and in the dominant positions, meaning that the capital cannot be analysed except in relation to the provinces, which in relative terms is deprived of capitals.  Within a city, patterns of physical space directly reflects those of social space:
The different fields, or, if you like, the different, physically objectified social spaces, tend to be at least roughly superimposed: the result is a concentration of the rarest goods and their owners in certain sites of physical space (Madison Avenue or Fifth Avenue in New York, the Rue du Fasbourg Saint-Honore in Paris) which contrasts in every respect with sites that, principally and sometimes exclusively, collect the most disadvantaged groups (poor suburbs, ghettos). (Bourdieu, 1993, p.125)

Thus social division is objectified in physical space. These social oppositions that are evident in objectified physical space are also reproduced in thought and language, and are thus “…oppositions constitutive of a principle of vision and division, as categories of perception and evaluation of mental structures (Parisian/provincial, chic/not chic, etc.)” (Bourdieu, 1993, p. 125).

In terms of positioning, agents are characterised by the place that they are situated. This is where they are situated permanently, or in other words, by their place of residence (exemplified by the fact that someone without any permanent residence, or homeless, has virtually “no social existence”) and temporarily, such as in the placings of protocol in official ceremonies, and their relative position occupied compared to other agents. This aspect of positioning therefore meant that space was a site of struggles over what Bourdieu termed spatial profits (Bourdieu, 1993, p. 126).

These could be understood in three ways. Firstly as profits of localisation, which took the form of profits from the proximity to rare and desirable agents and goods, sich as educational, cultural or health establishments. Secondly, as profits of position or rank. This was the case of the symbolic profits tied to the monopolistic possession of a distinctive property, as seen in for example a prestigious address. Thirdly, there are profits of occupation. In this respect, possession of a physical space, such as extensive grounds, spacious apartments, etc., is a way of holding at a distance and excluding any undesirable intrusion.

The ability to dominate space is dependent on capital, as this facilitates the appropriation of rare goods found there and the ability to exclude that which is deemed undesirable:
Capital makes it possible to keep undesirable persons and things at a distance at the same time that it brings closer desirable persons and things (made desirable, among other things, by their richness in capital), thereby minimizing the necessary expense (notably in time) in appropriating them.  Proximity in physical space allows the proximity in social space to deliver all its effects by facilitating or fostering the accumulation of social capital and, more precisely, allowing uninterrupted benefits from the meetings at once fortuitous and foreseeable that come from frequenting well-frequented sites. (Bourdieu, 1993, p. 127)

Thus proximity in space fosters the development of social capital, but indicated above, time was also integral to his conceptualisation of physical space and specifically the ability to control time via the possession of capital as tied in with the movement between places:
Since physical distance can be measured in spatial terms, or better yet, in temporal terms, to the extent that going from one place to another takes more or less time according to the possibilities of access to public or private means of transportation, the power over space given by various different forms of capital is also, and by that same token, a power over time. (Bourdieu, 1993, p. 127)

To summarise, Bourdieu thus saw physical space as the reified or objectified representation of social space. This manifests itself in the thoughts and language of oppositions, and thus is incorporated into the habitus. Because social space is inscribed in spatial and mental structures, space is also a site where power is exercised and exerted, along with symbolic violence. This power and domination arises though richness in capital and also is seen in a power over time. Proximity in social space also facilitates the accumulation of social capital.