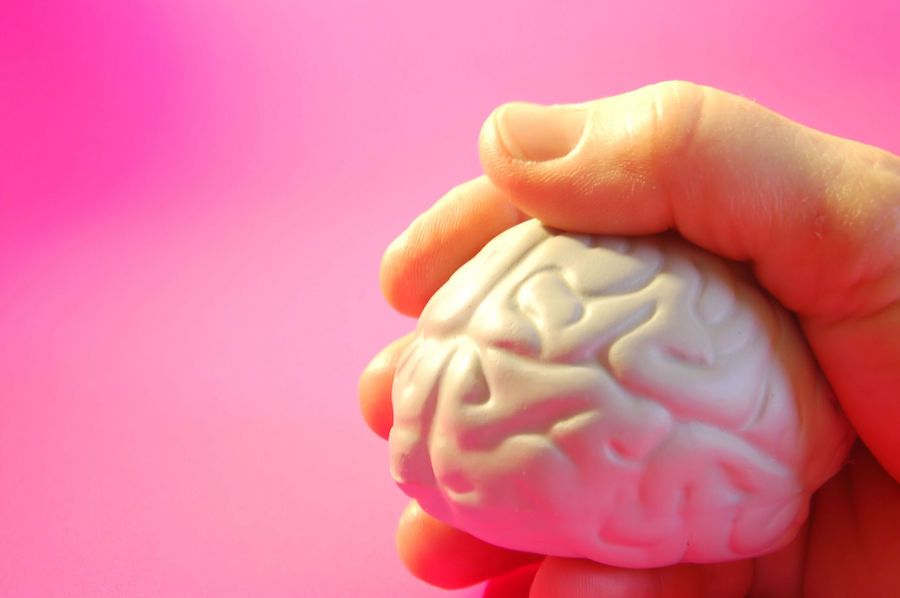 If you are planning to undertake social research, you may well have considered drawing on Pierre Bourdieu's habitus theory. The theories of Bourdieu have become increasingly popular over recent decades. To understand Pierre Bourdieu's habitus theory, you need to understand the subjectivism/objectivism binary, something Bourdieu sought to overcome through his concept of habitus.

Objectivism is the notion that there is a reality outside of the individual to be discovered, which is made up of hard, real facts and structures. These structures are independent of one's consciousness. In contrast to this, subjectivism (or constructionism), which has its roots in phenomenology, is the notion that the social world that is external to the individual's mind only exists through the use of labels, concepts and names.  These labels, concepts and names are used to structure reality. Reality is thus more in the mind of the individual, who constructs or interprets reality, based upon his or her perceptions. However, for Bourdieu, neither of these positions are adequate explanations of the social world. He believed that one has to understand how the ‘inner’ (subjectivism) and the ‘outer’ (objectivism) shape each other and the notion of a habitus was developed to explain this.
For Bourdieu, the dispositions (habitus) of individuals or groups is produced through their past experiences, or their histories, a predominant factor in this being early childhood experiences of schooling and family upbringing. These past experiences are embodied in each person and act as unconscious schemes of action, thinking and perception that ensure the continuity and situationally appropriateness of that person’s practice over time. The habitus thus naturalises itself and the cultural values, rules, and agendas that condition it. In other words, the rules and procedures embodied into the habitus are seen ‘natural’ or ‘common sense’. In this way then practices can be collectively enacted, yet are not an obedience to rules (structure).

For example, the practice of not eating certain types of animals which are viewed as ‘pets’, such as cats and dogs is taken as ‘normal’ in Western culture and viewed as ‘abnormal’ in some other cultures. Thus certain animals, such as cows and pigs have been depersonalised, whereas others have not. The habitus has thus been conditioned in this respect in different ways according to different histories and cultures. Actions are seen as unconscious because such perceptions and the adherence to the laws and rules in a society only function if we do not think about the sociocultural context or conditions of their production and existence.

Reproduction (the way in which aspects of a culture are replicated and legitimised) occurs specifically because the habitus enables the inculcation and appropriation of the objectified structures such as institutional capitalism, the church, the monarchy, and the economy, which means that they can attain realisation and thus keep them in activity.

Pierre Bourdieu's habitus is thus the product of the internalization of the structures that comprise the social world. For Bourdieu, it transcends the dichotomies of subjectivism and objectivism and accounts for what they fail to explain. Narratives, discourses, rules, values and ideologies (objectivism) are not enough to explain practices, and nor is individual and uncontextualised decision-making (subjectivism). Rather a habitus is acquired which strongly influences a person’s beliefs and actions, and this habitus is made up of various dispositions, rationales and values, which are developed from a variety of formative contexts such as the family and education systems.