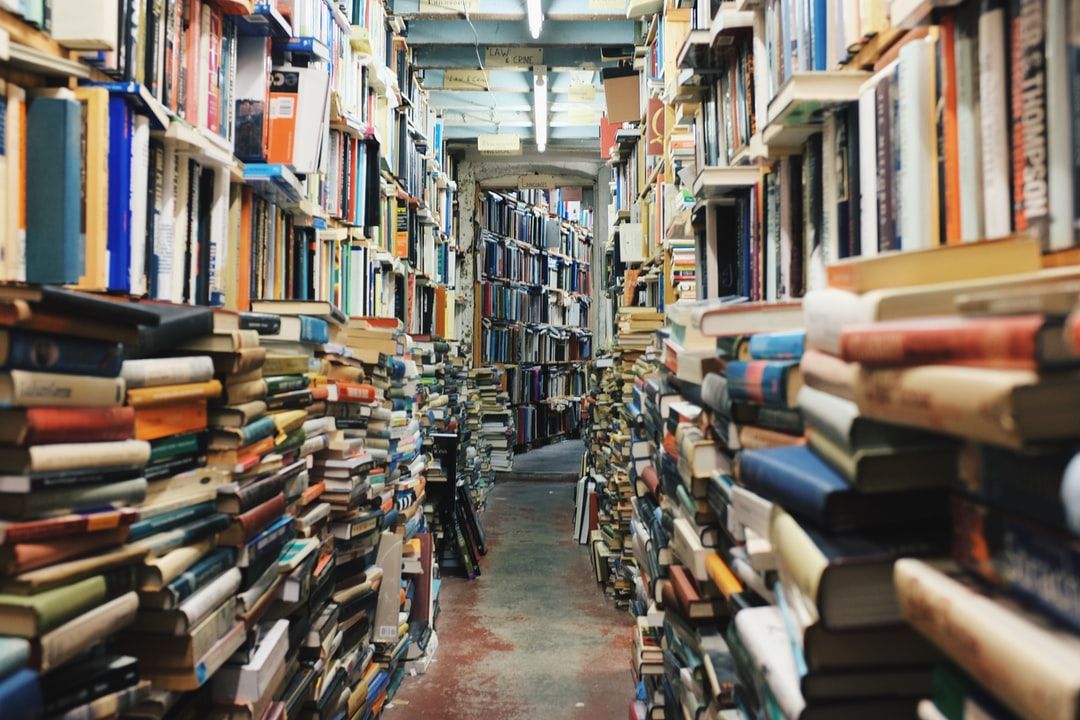 In this post I'll try to help you to understand the differences between positivist and anti-positivist approaches to social science research. Understanding this is critical before embarking on any research such as a Master's thesis or PhD, as you need to decide which approach your research falls into, even if it does not fit neatly into one position.

I'll start by looking at ontology and epistemology, the key starting point for thinking about how you view the nature of reality and how you think knowledge can be gained to understand the world. I'll then go on to explain how these relate to positivist and anti-positivist approaches to social science research.

Ontology refers to assumptions concerning the essence or nature of a particular phenomenon under investigation. According to Burrell and Morgan (1979), social scientists face two basic ontological questions when they undertake research: whether the phenomenon to be studied is an external 'objective reality', which is imposing itself onto the individual, or whether it is a product of individual cognition or consciousness, and therefore subjective in nature. These two opposing schools of thought can be labelled objectivism and constructionism respectively (Bryman, 2012).
Epistemology
Assumptions of epistemology are concerned with the question of what constitutes acceptable knowledge. In other words, what knowledge can be obtained, how it can be used to understand the world and how it can be communicated to other people. From one epistemological viewpoint, knowledge is seen as hard, real and capable of transmission in a tangible form, and therefore something that can be acquired, but from the other position, it is viewed as soft and subjective and is therefore only available via experience and personal insight. These two perspectives on the way that we can understand reality can be referred to as positivism and interpretivism (Bryman, 2012).
Positivist and Anti-Positivist Approaches to Social Science
As can be seen, these ontological and epistemological assumptions represent a dichotomy of 'subjective' and 'objective' perspectives of social science, which can placed broadly into positivist and anti-positivist approaches to social science. These philosophical assumptions in turn underpin a researcher's views on human nature and the methodological approach that would be taken to investigate the social world.

These positions can be illustrated by way of a framework which represents this objective-subjective duality:

Positivism is principally a 19th century post-enlightenment ideology (Delanty, 1997). The Enlightenment period, which began in the 17th and 18th centuries, emphasised individuality and reason over tradition. It had the purpose of transcending beliefs in faith and superstition in order to reform society and advance knowledge via the scientific method. It thus took a rationalistic view of the world as opposed to a theological view. An Enlightenment-thinker of the time was the French philosopher, August Comte, who, based partly on this ideology, developed the idea of positivism and its specific association with sociology. In order to solve the social problems in France at the time associated with the French revolution, Comte advocated a new social doctrine that would be based around the sciences, specifically physics.  Given the conditions at the time, he was concerned with maintaining social order, which he believed to be the natural condition of society.

According to Comte, social science should be an explanatory, value-free, comparative, and descriptive science of general social laws (Delanty, 1997), based around empiricism. Epistemologically then, the aim would be to explain and predict the social world by looking at causal relationships and regularities within it, and the growth of knowledge would arise from a cumulative process whereby new insights add to existing knowledge and that which is 'false' can be discounted. 'Positivism' was based on the idea of it being part of a "radical political mission" (Delanty, 1997 p.13) that would be beneficial for society, providing societies with political and moral leadership. It represented a secular spiritualism of industrial society, the only true and objective knowledge and a progression from theological and metaphysical conceptions of the world.

This positivistic way of discovering knowledge is strongly associated with the ontological position of 'objectivism' (Bryman, 2012; Palys, 1997). This is the notion that there exists a reality outside of the individual, and it is there to be discovered. The real world is made up of hard, real facts and structures, independent of one's consciousness and these empirical realities exist whether we choose to label them or not. It is the aim of the positivist to uncover these 'social facts' and to comprehend the laws or principals that account for them.

Given these epistemological and ontological assumptions, positivists hold a deterministic view of human nature whereby an individual's activities are determined by the environment in which he or she inhabits. At the extreme, human beings are seen to lack free-will, and instead are controlled by the structures and laws of the society in which they live. In order to investigate the social world, positivists make nomothetic analyses, meaning the social sciences are treated like the natural sciences, with a focus on developing hypotheses, finding causes and effects and  deriving universal laws to explain these relationships. Another characteristic of positivism, as illustrated above, is its deductive approach. The theory will come first, and the hypotheses to be tested will be deduced from the theory (Bryman, 2012).

Constructivism and Interpretivism: The Anti-positivist Approach

Constructionism has its roots in phenomenology and is closely associated now with post-modernism (Alvesson and Skoldberg, 2009). Berger and Luckmann (1966) were the first authors to extensively posit a social constructionist position in terms of research, but, as Crossley (2005) explains, there are variations in the forms of constructivism and the way it has been used and understood. The most straightforward use, according to Crossley, is in the way it is used to describe a phenomenon that is a product of a particular society, rather than existing per se. An example he gives is democracy, which can only be seen in certain societies and is dependent on human societies to exist. It is therefore something that can be explained 'socially'. This is in contrast to things that can be explained 'biologically' such as mountains and rivers, which exist irrespective of human life or society.  However, it does not have to be unique to certain places as things such as morals and norms, which are also constructed, will be found everywhere, even if they may be in different forms.

Another way it is used is to emphasize the activity-dependency of certain phenomena (Crossley, 2005). Things such as 'the state', 'the media', or 'patriarchy' for example, are actually constructions arising from human interactivity and dependence. In other words, if humans acted in a different way, these 'things' could fundamentally change or even cease to exist, so in this sense they are not 'real'.  Constructionists would therefore want to explore these processes and the role of agents.

Referring again to the diagram above, it can thus be seen that in contrast to the objectivist view, those advocating this position argue that the social world that is external to the individual's mind actually just consists of labels, concepts and names, and these are used to structure reality. These labels are artificially created by humans as useful devices for understanding and describing the social world, but do not represent one 'real' truth.

With regards to epistemology, interpretivists do not believe that it is useful to search for universal laws and regularities in the social world in order to understand it. Instead, it is only possible to understand the social world by understanding the perceptions of those individuals involved in it. Interpretivism originates from hermeneutics (Delanty, 1997). Hermes, in Greek mythology, was a messenger for the gods, and therefore 'interpreted' what the gods said. Originally it was based around the interpretation of texts, specifically religious scripts, in order to understand their hidden meanings. Delany goes on to explain how from this it then evolved into the analysis of cultures and how 'other' cultures can be understood.

Interpretation involved the attempt to understand the meanings and intentions of dialogues and the belief that this must be seen in the wider context in order to be fully understood. It was Weber that then made the transition from interpretation of texts to interpretation of social action, as he tried to incorporate 'understanding', or Verstehen, into his studies, and focused on agent's motivations for action. Weber thus believed in interpreting the subjective meanings held by social actors in various contexts. This historical description of hermeneutics helps to understand this anti-positivist epistemological position, which requires more than observation, explanation and description to understand the social world, but entails an intuitive and sensitive interpretation of the multi-layered realities of meaning.

Palys (1997) clarifies these ontological and epistemological positions with regards to social constructionism when he explains that constructionists do not claim that certain phenomena do not exist, but just that they are constructed by individuals through interaction and language rather than having any hard reality. They may therefore vary in meaning and perception from individual to individual, from culture to culture and society to society and phenomena can only be completely understood by understanding why, how and to whom they are applied.

Regarding human nature, the emphasis is on voluntarism, which means that humans have free-will rather than having their actions determined by over-riding structures in society. Human beings are living, thinking and acting, and the purpose is to discover what motivates this action.  Constructionist’s views on methodology can therefore be described as ideographic. The focus is on understanding the social world through an individual's subjective perceptions of it and the meanings it has for them and theory tends to be inductive.

For a better understanding of how some approaches seek to overcome the objective/subjective binary, see Pierre Bourdieu's habitus theory.